Disorderly conduct is a criminal offense in Maine for which jail time is a possibility. If you or someone you care about have been arrested for disorderly conduct, call our law office today. A local criminal attorney in Maine can significantly increase the chances of avoiding a conviction.

Talk with Maine Defense Attorney Richard Hartley · Serving Bangor and all of northern Maine · Call now for your Free Consultation: (207) 941-0999

The most common applications of the disorderly conduct offense are 1. Intentionally or recklessly causing public annoyance to others by making unreasonably loud noises, and 2. Engaging in public fighting.

Some examples of disorderly conduct in Maine are:

A disorderly is often associated with other charges or non-criminal violations resulting from the same event. Each charge will need to be thoroughly analyzed by a local defense attorney who understands the laws.

An experienced criminal lawyer in Maine knows how laws can be misapplied and can spot inconsistencies when the law is viewed in conjunction with the evidence and your constitutional rights.

Examples of Disorderly Conduct and related charges include:

Under Maine’s criminal statutes, Disorderly Conduct is a Class E misdemeanor offense punishable by up to 180 days in jail and a maximum fine of $1,000.

However, if police respond to a disturbance call where alcohol is involved, someone may get arrested for disorderly conduct.

Have you been charged with Criminal Mischief?

Criminal mischief is a class D misdemeanor crime in Maine. The offense is triggered by damaging, destroying or tampering with another’s property without reasonable grounds for doing so.

Criminal mischief punishment is up to 364 days of jail time and a fine of up to $2,000 (with no aggravating factors.) If you plead guilty to criminal mischief in court, the judge will sentence you and you will have no recourse to pursue a better outcome.

As with disorderly conduct, criminal mischief is often charged along with another offense, such as assault or domestic violence. In these situations, analyzing and investigating the main action in the state’s case may bolster your defense against all other allegations.

Vandalism or criminal mischief is rarely a “caught in the act” type of offense. Rather, the owner or a witness typically reports the crime after the fact. When this happens, police can arrest the suspect or issue a summons based on probable cause. 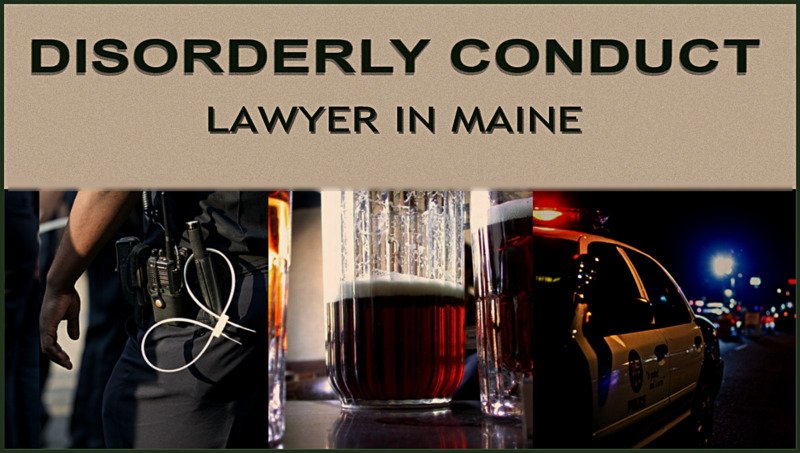 A summons based on any criminal complaint needs to be taken just as seriously as an arrest. You should consult with a defense lawyer who practices in the county of incident.

With proper defense counsel, criminal mischief charges can be dropped and you may be able to avoid a conviction.

Disorderly conduct and criminal mischief charges don’t have to result in a conviction. A thorough analysis by your defense attorney may reveal that:

Criminal defense lawyer Richard Hartley can evaluate the state’s charges against you and find options to resolve the case so that your best interests are served.